Start News Wear what the fuck you want!

„For the first time in my life I felt totally free.“

Selbst beschreibt Fat Mike die Verwirklichung seiner eigene Kollektion folgend: „I was 8 years old in Los Angeles when I saw the Rocky Horror Picture Show on the Z channel. I was mesmerized. I didn’t understand it, but I was so drawn to it that I put my cassette recorder up to my TV and recorded it. The lyrics that stuck with me … DON’T DREAM IT, BE IT. Those five words haunted me for 38 years. Short story shorter, Stole my friends mom’s panties, secretly wore them, started cross dressing with my girlfriend in college (we were the same size! Even shoes!), got married to a woman who bought high heels for me and panties and even a latex maids uniform. I was pretty stoked.

Then one day we got into a fight about something. She said,”By the way, you look stupid in girls clothes!” It was the worst thing anyone had ever said to me. It broke my heart. I told her that she would never have to see me in them again. So I went five years only dressing up when she wasn’t around. I felt so ashamed. Many years later I was seeing a woman who liked to see me in panties, corsets, garters and high heels. She actually forced me to wear them cuz she thought I looked sexier in them and liked fucking a boy that dressed like a girl (well sometimes). She also liked fucking her man. The thing that was so amazing is that she liked me masculine and feminine!

You see, us guys are so fucking scared of rejection from women that most of us don’t dare ask THE question. “Hey baby, would it be ok if I tried on your panties?” If they say,” No that’s weird. What are you gay”, we will never ask again. If they say ”I guess so, sure, try some on”. It still feels like rejection. Men are fucked that way. We are not allowed to wear women’s clothes, but women can wear men’s clothes. Well, in 2014 when I was 47, I decided to wear a pink slip dress to dinner at a fancy restaurant in Luxemburg. Craziest thing happened. Nothing. I was just a guy wearing a dress. My girlfriend gave me the courage to actually go out in public in panties and a dress. For the first time in my life I felt totally free. It was because my girlfriend knew how happy it would make me. She gave me the greatest gift. I could now dress how I had always wanted to since I was a kid. That’s the power that women have. They have the power to let men be feminine without shame.

That’s why I asked Jessica Louise to design a line of panties and dresses for men that were sexy and punk and that are comfortable. Panties that are sexy, but will hold your balls in place and women might find attractive. Cuz for fuck sake, it’s about fucking time that boys get to wear girls clothes! I don’t think we’re gonna make a lot of money making this clothing line, but I want guys like me to have a place where they can at least give it a shot. And please ladies…. DON’T SHAME YOUR MEN! Even if you aren’t crazy about how they look, don’t tell them that. How do you feel when a guy tells you that some dress makes you look fat? It feels really shitty (and you shouldn’t be with that man). I started this clothing line to let men feel like men. For men who want to feel feminine sometimes. For men who want to BE IT AND NOT JUST DREAM IT.“

You Me At Six – SUCKAPUNCH

Everything in Boxes – Heather 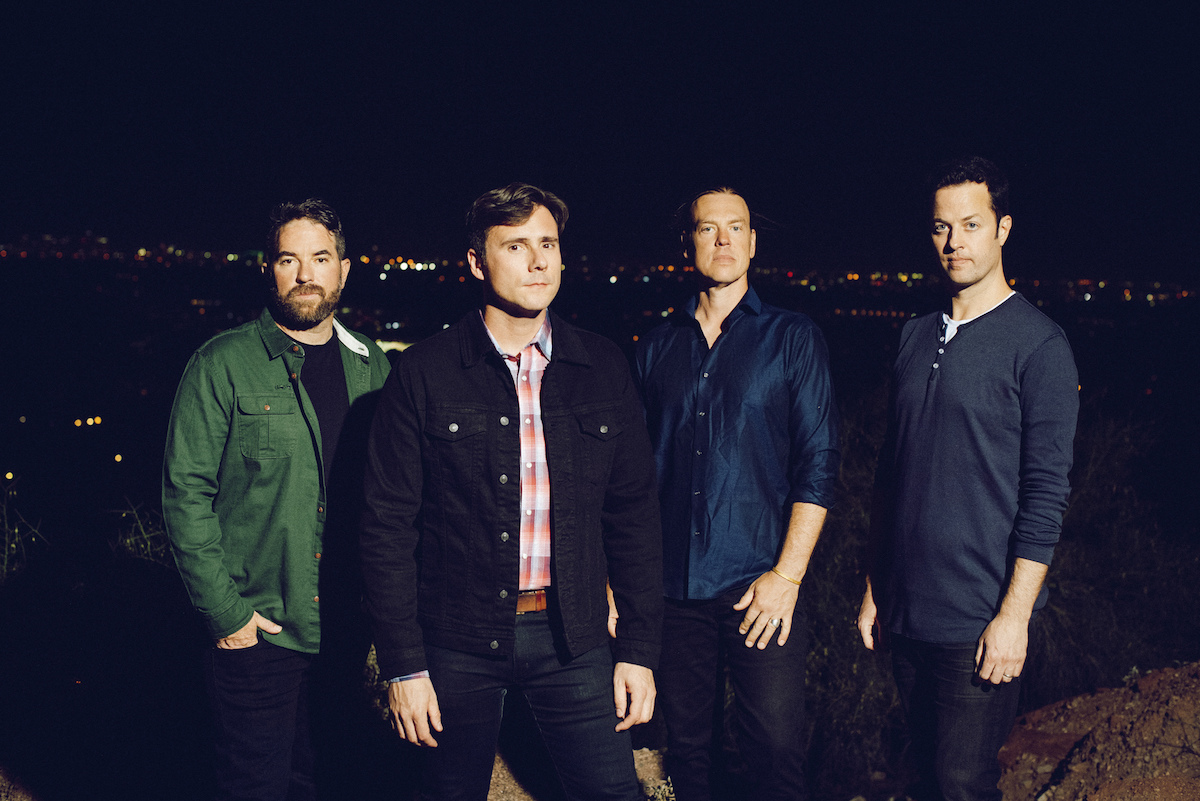 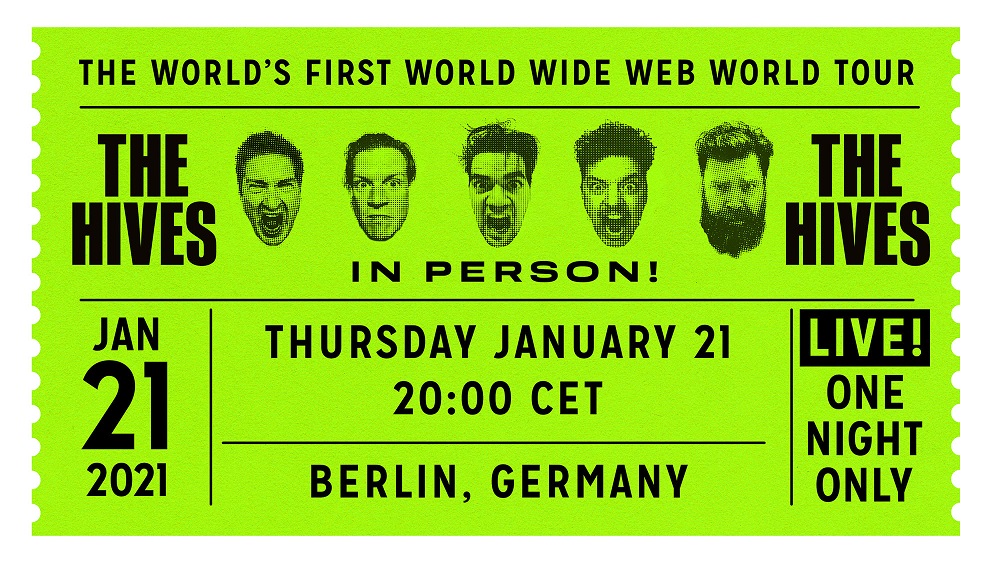