Let’s start with your recent record. How was working with Jon Congleton as producer and how did this collaboration develop?

We’ve been fans of Jon for a while. I remember seeing the pAper chAse play in 2005 or 2006 and I was like terrified of them – in a good way. But the way he found out about us was from a rapper named Astronautalis. We had met him right before he went to go recording with Jon and I remember texting him something like „Woah you’re recording with Jon Congleton! That’s really cool!“, and he gave Jon some CD’s of ours. Then Jon emailed us as a fan and ordered a bunch of CD’s off of our webstore and then told us that he’d love to record us. So we’ve just started talking from there.

As far as what it was like to record with him, it was incredibly liberating. He’s very good at facilitating. He makes recording incredibly fun and kind of reminds you of why it’s fun to make music and what’s important about making music.

I listened to the pAper chAse and it sounded to me like the perfect soundtrack for a really creepy nightmare. Your songs are dreamy and thoughtful and comparing the two styles of the bands your collaboration seems bizarre on the first look. Did Jon have to get to know your songs and you guys as a band?

Not really, as a producer he approaches music as a fan, like, whatever the band wants and whatever the band needs from him, he tries to provide. For the most part, I think, he felt that what we needed was just to let stuff happen. He was really hands off with producing it, with a few key moments where he did speak up and say „I think it’d sound really good if you guys would do this…“. It’s interesting you bring up nightmare music, because he definitely recorded spooky sounds and halloween soundtracks. But the collaboration was great. Mostly him nodding, haha.

I picked one song of „Christmas Island“, „Coffin Dance“. I would describe it as thoughtful and atmospheric. Anyway, something you’ve never done before. Did this certain sound develop during recording?

The stuff that I’m responsible for is pretty much the words and the chords. The sound is something that Jon and the band formed afterwards. Lyrically it came together over the course of months, it took a very long time to finish that song. But it wasn’t like a really hard working process, more something that I kept in the shelf and pulled out and added stuff to. I stole the main hook line of the song from a movie called „Bad Lieutenant: Port of Call – New Orleans“. „Shoot him again, his soul is still dancing!“, is something that Nicolas Cage yells out. We wanted it to be a spooky song.

You work as a social worker. Does your profession influence a lot of your lyrics and your music in general?

This livelihood forms everything in my life. The way that I ask people questions and the way that I talk and especially the way that I listen. In short, yes, definitely. It has inspired the songwriting as well as lots of other facets in my life. I don’t take things that I see, anymore at least, from social work and put them into songs. And if I do, I have to put layers upon layers of metaphors to protect the people. I can’t wait to get back to that when the band cools down, haha.

You have a very dark sense of humor. There are some references to morbid themes, corpses, cannibalism on the record and…

Yeah, I was a cannibal.

Haha. No, I just like spooky stuff. There’s a lot of dying on that record, because that was a year in which a lot of important people to me died. I got my therapy out of it, as well as entertaining myself with it. The song „Do Re Mi“ for example, „I walked into a room full of corpses“, that song is about the Heaven’s Gate Cult, haha.

I read a lot of reviews and comments with people writing that „Christmas Island“ is going to get the band to the next level. Does this put you under pressure?

It’s very nice of people to think that, but I really try not to think about this band in terms of pressure. Jeff Tweedy, the guy from Wilco, once said something that really resonated with me: „Everytime we make a new record, people tell us, our manager tells us, that this is gonna bring us to the next level as a band.“ It never feels like the next level. Not to say that it’s not happening or anything. It definitely has made our band more popular, but it hasn’t been so drastic that I can’t handle it. It’s a slow progress. And I prefer that, haha.

You worked with Asian Man Records for a long time before you switched over to SideOneDummy Records. Did you get an offer and said „Hell Yeah!“ or has it been a tough decision to make? And what are the differences between the two labels?

We’ve left options open since „Knife Man“. Mike (Park) is a really generous guy. He never does contracts. It’s all based on handshakes and he actually prefers it when bigger labels come after bands that he’s putting out. He thinks it’s great and he wants them to get bigger and he doesn’t think that he can make bands as big as other labels. With „Knife Man“, we stayed with Mike. We recorded this one and funded it ourselves, got the record completely finished and showed it around the labels and SideOneDummy was interested. We consulted with Mike and he said: „Yeah, go for it! They are great!“. And, … they are so great, haha. They share the same philosophy as Asian Man Recs. They really like their bands and want them to do what they want to do and stand not in the way of that. The biggest difference is the amount of staff that they have to do stuff. There is a dedicated publicity person, they have a production manager and you can go to her with all your crazy ideas and she’ll figure out how to make it happen. It’s just a huge office. Mike’s office is his mom’s garage where he keeps his desks and all the records. We’re very happy!

You’ve got some pretty cool music videos. How important is the visual aspect for you guys?

I’d say it’s very important. The two videos we did for „Knife Man“ were „Fucc The Devil“ and „Gift Of The Magi“. We did both of those with Andrew Seward, the former bass player of Against Me!, and he was really fun to shoot videos with because we did everything on a budget of absolutely zero Dollars. We got really creative and collaborative, figuring out how to make something – with no money – that would look interesting. And it was great because it was something very personal to us. And then we did the same thing with the new album, even though we had an actual budget to make videos with. We were able to continue personalizing it by meeting with the director. We have a new one that we’re doing storyboards for. Nicolas Cage is gonna be in it. It’s an animated film, haha.

I’ve read a lot about your musical influences, but it’s always interesting to know what you are listening to actually. Do you listen to specific artists or genres only while on the road or at home?

I’ve been really enjoying the new Lana Del Rey album, „Ultraviolence“, and „Too Bright“ by Perfume Genius, it just came out very recently. Then there’s this guy called Baths from Los Angeles, our cellist recommended it to me and it’s great .What I listen to at home is what I listen to on the road. The main difference is that when I’m at home, I’ve got a record player and I get to listen to vinyl records and that’s very nice. A friend of mine just hooked me up with a couple of really cool bootlegs. For example Sun Ra, an old weird Jazzguy, performs on a church organ. Another one is this crazy record from the Seventies called „Alien City“. It sounds like a Lo-fi version of David Bowie. And right now I’m realizing that it’s a pretty odd mixture, haha. 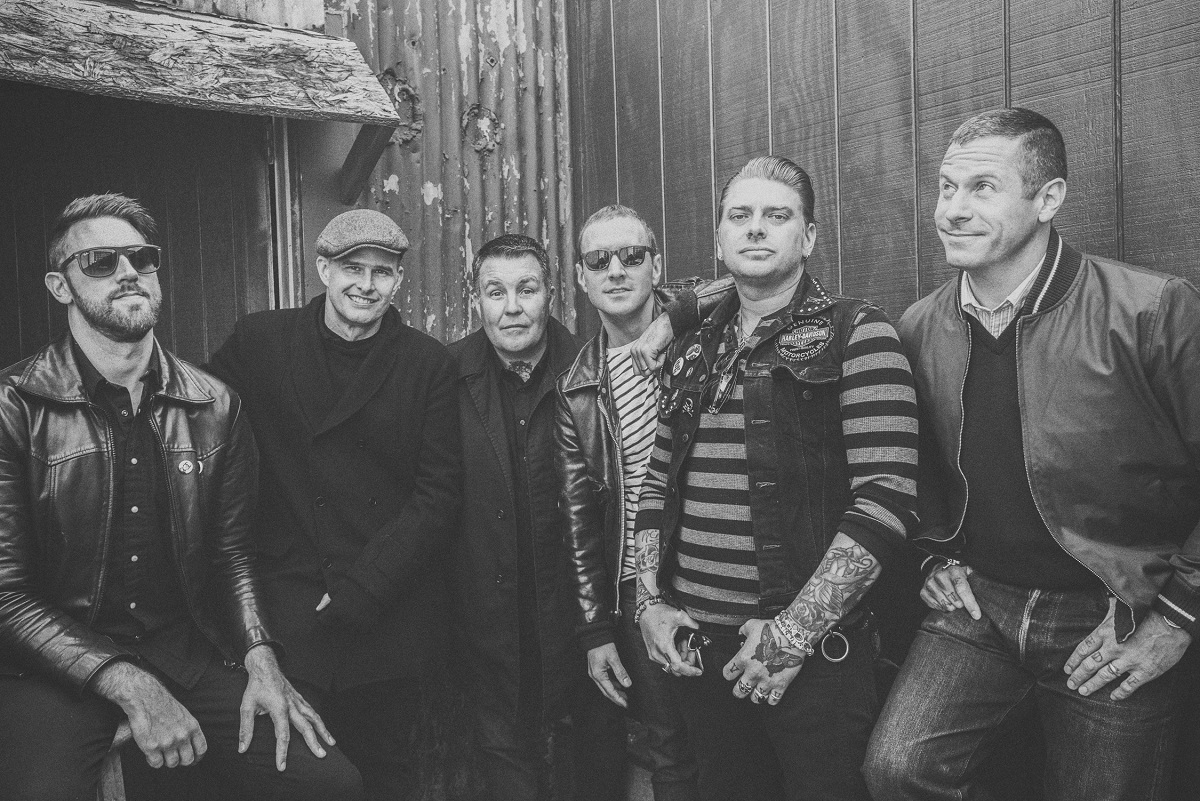