Hello, how are you? Thank you for taking the time to answer our questions.
Hi, Matt Kelly here. All answers and opinions by Yours Truly, hehe…

In a couple of days you will start your European tour. What´s the first thing that comes to your mind when you think about Germany?
Great, rabid supporters and enormous gigs! We’ve always had a strange and awesome amount of support from our Deutsche Dropkick Murphys Contingent.

What are the most important milestones in the history of the Dropkick Murphys?
Hmmmmm, I’d say, First: The Bosstones taking us on tour in 1997 without even a CD/EP out (the “Boys On the Docks” EP came out during the U.S. leg of that tour) was a huge one. They really influenced us in how to live on the road and how to help out smaller bands. Tim and Dicky also gave me a place to live because I was homeless at the time, living in our van and in the practice space! Second: Having a song used in the film “The Departed”. We had great success and loyal supporters before that, but the song made us more popular in Boston in the mainstream. Also, that got us the attention of the Boston Red Sox (Baseball), and they third: Asked us to remake the 1913 Red Sox unofficial anthem “Tessie”. Aside from that, so many things have happened to us that we’re so lucky to have been a part of… We’re just thankful for being able to do this. Twenty years as a band and still with a fanbase as passionate as we are!

Why do you have the best fans in the world?
Because they are loyal and caring. We give 110% of our energy every night, and they give that back to us everywhere. It’s truly a blessing.

„You don’t have to do it alone“

You cooperate with the FC St. Pauli. How did this achieved? Are there any other plans beside the 7“, the fan scarf and the fan shirt?
Yeah, we did a 7” with them that they will be distributing in their pro-shop I believe. I think that’s all we’ll be doing with them. Let me just say, they aren’t the Dropkick Murphys’s football club in Germany. It was a nice thing to do, but for us Americans, soccer is not a passion. Furthermore, we do not regard the St. Pauli 7” as a political or ideological association with the football club. We don’t align ourselves with ANY football club in Germany.

You released a cover of „You’ll Never Walk Alone“. What do you associate with the song?
For us, it’s an anthem of hope for those in New England (our region) and the rest of the world who are suffering from addiction to pills, heroin or even alcohol – you don’t have to do it alone. There are people who have been in the spiral of addiction and depression who have made it out and can help you.

„11 Short Stories of Pain & Glory“ was recorded in Tornillo, Texas. Why did you decide not to record it in Boston like your other albums?
Well, with most of the guys in the band having wives, children and other crazy stuff going on – there are many things that distract from making an album. By going to Tornillo, we were able to go to a studio in the middle of NOWHERE, a place of tranquility and quiet beauty. All we had was to wake, exercise, eat and record music all day and night for three weeks. It was 10 AM to about midnight or later almost every day. The creativity was never shut off, our beds were a few yards away from the studio, so complete immersion into the recording process was achieved. It was great!

„Charity begins at home – Look in your own backyard“

The title of the new album seems quite provocative. The drug crisis in the US and New England are a part of the „stories of pain“. What are the stories of glory for the Dropkick Murphys?
Songs like “Blood”, which is a throwback to our very early days at gigs in Boston. At the classic venue where we pretty much started, the Rathskeller (or The Rat), we had a St. Patrick’s Day gig in 1997, and there was a lot of violence, underage drinking, and insanity! So the city pretty much banned us from Boston…. “they beat us down, but we survived…” the lyrics say. The song is further saying that we play for YOU the fans, and “if you want blood, we’ll give you some!”

Also, songs like “I Had A Hat” or even “Paying My Way”. “Paying My Way” is about the OTHER side of the pain – it’s about getting through the addiction and horror, and doing the small things to move forward in life – the small victories, the small glories…

You stand up against the opiate epidemic in Boston and support vulnerable populations in the local communities with THE CLADDAGH FUND. How did you come up with the idea to be part of this organization?
The band started the organization. We’ve been doing charity work for many, many years and we´re always asked to do stuff. Some charities are great and legitimate, but with some you have to ask how much of the moneys raised are going to those in need. Also, like the saying goes, “charity begins at home”. Look in your own backyard. There are plenty of underprivileged children in our area, as well as veterans of wars coming home who aren’t getting the treatment they need for new disabilities due to lost limbs or eyesight, or PTSD, or other conditions. With the opiate crisis, that and alcoholism is a reality in so many places, not just with people in music. It seemed like a good way to use the band’s popularity to do good and not just bask in our own egos!

„We do what we love with passion and excitement“

How would you sum up your previous work and success? Which goal(s) you want to reach is/are especially important for you?
We’ve pretty much been able to accomplish almost everything we’ve ever tried to do. We truly have the greatest job in the world. We do what we love with passion and excitement and we’re able to support our families doing this. For us it doesn’t get any better than that. We’ve gotten to live on the edge of “the system” and don’t have to work in factories or warehouses anymore and will hopefully never know the boredom of working at a desk in a cubicle in a sterile office. We are truly blessed.

I think the only thing left would be to play with AC/DC, or (personally), to open a great music venue in Boston, but there are so many headaches associated with music venues…

At the moment almost the whole world looks at the United States because of the election of Donald Trump. If you had the chance to ask him one question, what would it be?
If he was able to truthfully answer my question without recourse, I’d ask him (or any president since 1913) this: “Who is YOUR boss? And I don’t mean the people of the United States. I mean, who tells YOU what to do?”

Thanks a lot!
Thank You. Have a great day! 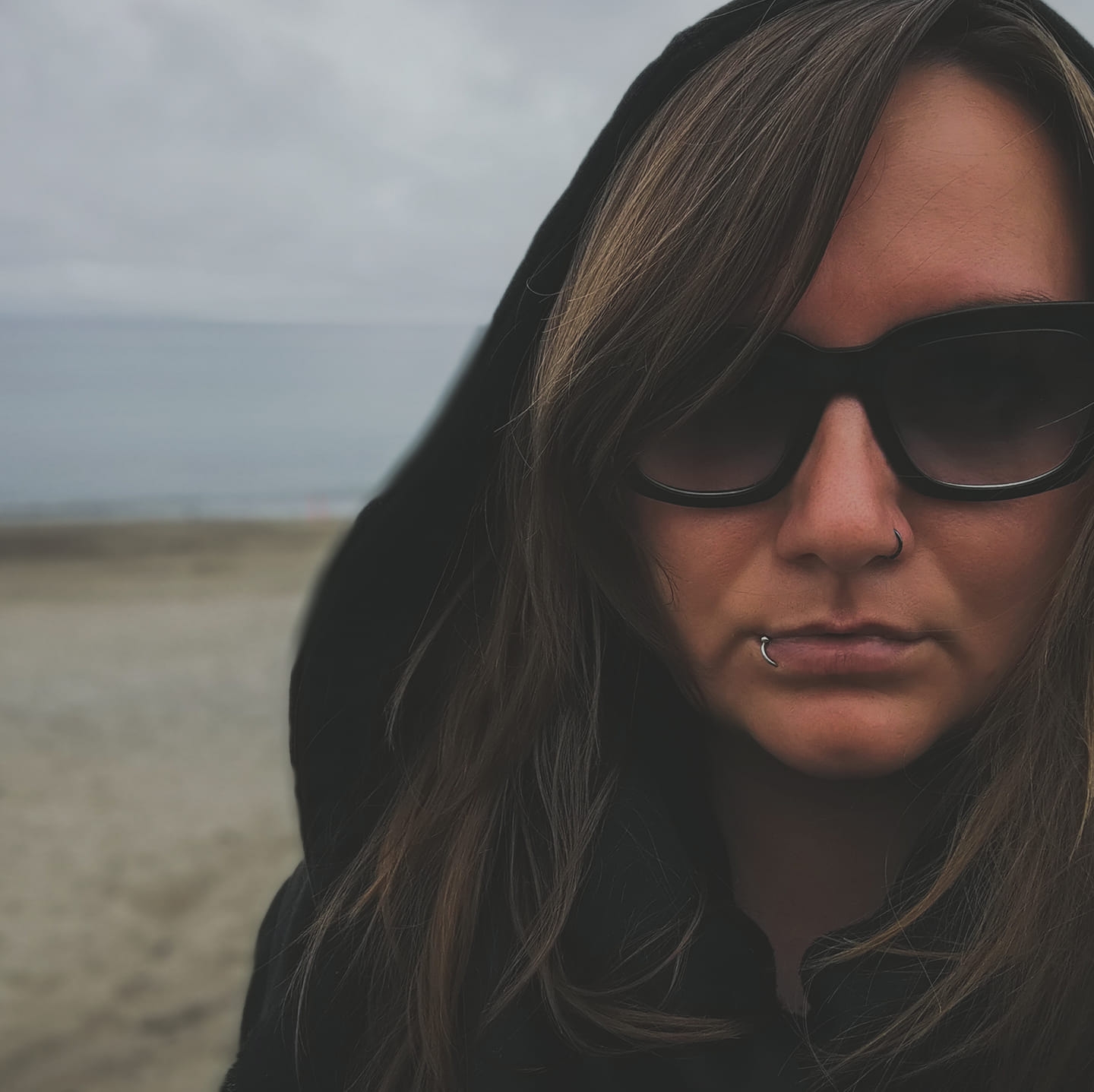