Your new album is titled „This Is Goodbye„. Whom or what is this farewell addressed to?

Well, I suppose it’s always a matter of interpretation, but the meaning behind the new album is not necessarily about bidding farewell to something. Rather, ”This Is Goodbye” is about a new start, and finding the courage and strength to move on from something that’s been wearing you down. It can be relations, fears, use, abuse or anything else in between.

Your new album is mainly about mustering the courage to separate yourself from different things. What inspired you for this topic?

The entire writing process took us about 2 years, and we went through many personal changes and challenges during this time. This affected us as individuals and naturally also the way we were expressing ourselves in our music. We experienced everything from serious financial insecurity to ending relationships during this time, which clearly caused us a lot of doubt and fears for the future. Following through with writing the album meant that we were seriously questioning ourselves and what we were doing, especially since we started to see what it caused us. We supported each other in all of this and stayed true to our belief in the band and our highest love for writing music and sharing it with people.

Which song on your new album is especially important for you and why?

That’s a tricky question! Eddie writes all the lyrics, so I couldn’t speak for the true original meaning behind each and every song, but for me personally I would have to say ”Up”. This song was the last one on the album that me and Eddie composed, and it was actually written a few months after the other ones. There’s a different approach to the theme of the album, where this song has a more positive and strength-bearing message. ”Up” is not about finding yourself shattered in pieces, it’s rather about being perfectly convinced and strong enough to move forward in any way you want. The theme of this particular song is really reinforcing and portrays a powerful will to take control of your own life.

Compared to your last album you changed your music style. What‘s the reason?

Changing sound was not something we just decided to do. As mentioned, the writing process was very long and we grew a lot as persons during this time. However, we also wrote an incredible amount of material during this time and practically scrapped 2-3 albums along the way. We never really felt comfortable with the new songs we came up with, and we tried out writing in so many different ways. The sound changed a lot on the way, and looking back at the writing process, it was actually a rather natural development. I can understand why it would seem like a deliberate choice, since the sound is so different from our previous releases, but our new style was something that really needed time to grow on its own.

You mainly produced your new album by yourselves. Can you tell us something about this and the motivation to do it on your own?

Me and Eddie wrote the album, but Peter and Max were definitely involved in bringing ideas and response to how the songs turned out. We worked with Christian Svedin for recording the instruments and Simon Peyron for vocal production. The vocal parts were already written, but Simon were coaching Eddie in every way he could in order to bring the absolute best out of his ability and I personally think that he did an amazing job! We have always been writing music on our own and never really considered it as an alternative to work with a producer in such an early stage of the writing process. I think it was important for us to go through the whole ”learning-by-doing”, since it really pushes your level of creativity and forces you to discover new ways on your own, but I would never underestimate the value of having a good producer that can expand your limits and get you out of your comfort zone.

It´s seems like that nowadays bands don´t want to be categorized in specific genre. What is the reason for this in your opinion?

I could just speak for ourselves when I say that you’re right about the genre-issue. I think that more and more bands are moving towards integrating elements from different sources of inspiration, which is exactly what we were doing while writing ”This Is Goodbye”, and therefore it’s pretty hard to actually find a genre that perfectly fits the sound. We were just looking for new ways to write music and collect our biggest influences, without caring about what genre we were moving towards or from. It’s all about how the music sounds, not what you call it!

As a young band I guess it´s pretty normal for you to be very active on social media. What do you think are the biggest advantages and disavantages of our digital lifestyle and how hard is it for you to put down your smartphones and laptops for a longer period of time?

What’s probably the biggest difference in artists interactions with their fans is the personal accessibility these days. 15 years ago, you wouldn’t have the slightest insight in an artists private life, while today it’s totally the other way around. It might have created more mystery, but I’m glad that people can interact with anyone they want with just a few short movements with their finger tips. We get to share way more of ourselves in this way, but there’s obviously an issue when it comes to actually living your own life for what it is. It’s very important to remind yourself that you also have to see the world through your own eyes, not through the screen of a smart phone.

From the end of the month you will be on tour with Annisokay in Germany. What are you looking forward to the most?

Mostly just to get back on tour with new songs! After the festival season last year, we did a few shows here and there, but were so incredibly focused on writing, meaning that we haven’t really done a full length tour for quite some time now. We’re so excited to finally playing the new songs live and can’t wait to see people’s response to them! 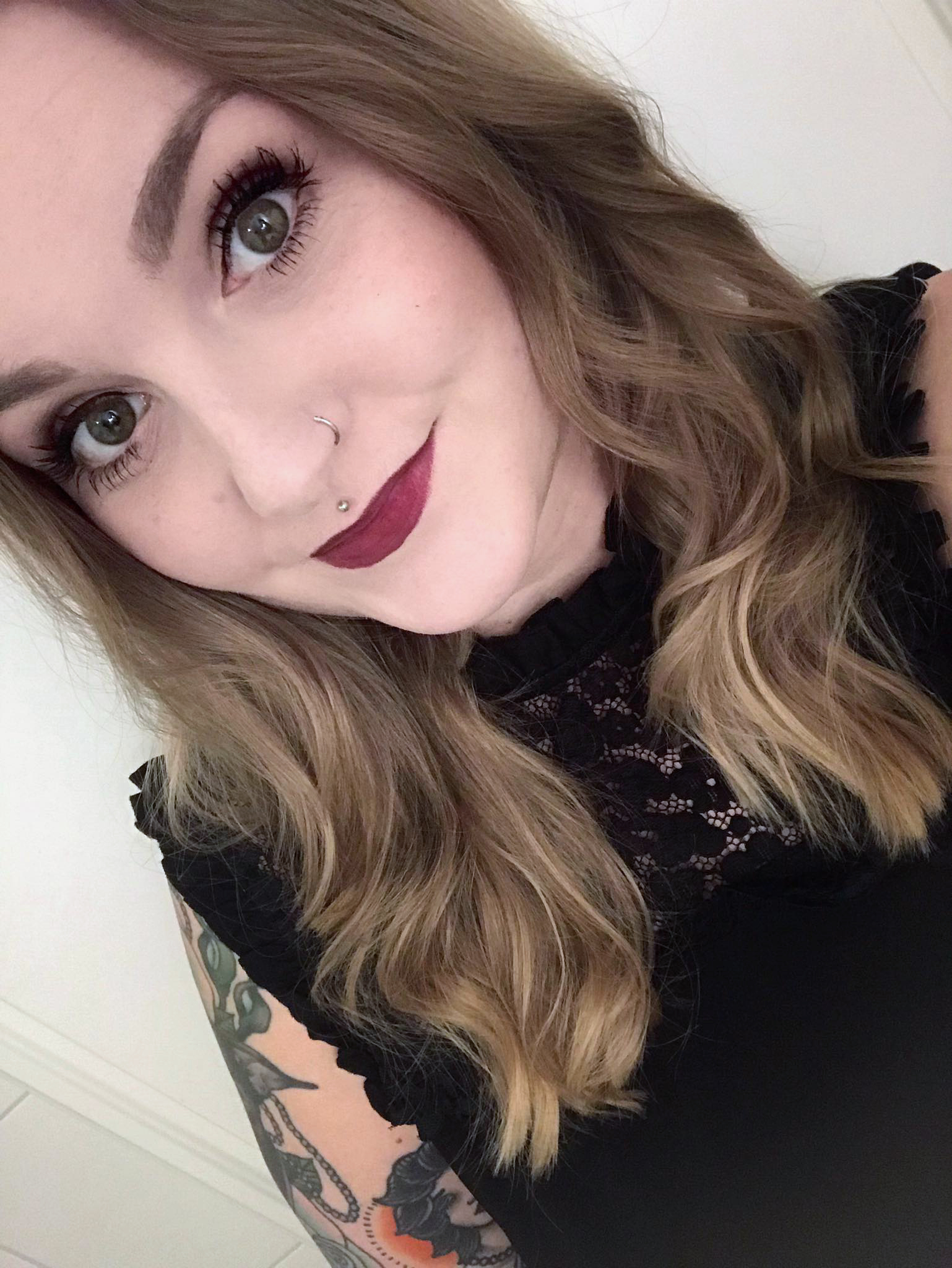