To do what you love and not what other people are expecting from you is what seems to be pretty important for you. Was there ever a moment of doubt?
Oh there are plenty of moments of doubts, but I guess we all have that. Am I doing the right thing? What is the future gonna bring? How long can I live like this? Shouldn’t I contribute more and maybe help other people in a different way? Instead of worrying about where the next tour is gonna be. It all might look like a solid thing, but you always have to keep on going. You always have to be creative, make new plans before you even have finished the last one. But as long as I can do this with the same amount of energy, passion and fun, I’ll just keep going.

Talking about your new album „Burning Desires“ you mentioned a story where you were in a dangerous situation while alpine climbing. What came cross your mind in this situation?
I kept on saying: „Fuck it, adventure!“ I could hold that until the next morning. The next morning we arrived again on the wrong path that made us stay overnight, as we couldn’t find the right path anymore. Just so you know the right path was 20 meters away from the wrong one but there were bushes in between there so it was impossible to see it. So after finding the right path we still had to hike down for three hours. I was exhausted, covered in bruises (sleeping on rocks)…. So yeah, then it was over with the: „Fuck it, adventure!“ (laughs)

What is the most important message you want to convey to your fans on your new album?
We should realize a bit more where we are and what we do. We seem to forget it quite often. Well I do at least. We’re focused on what other people do (social media) or some of us are scared for the unknown, scared for a big change. But we also forget how lucky we are, what we have and what we are able to do. We should enjoy that all a bit more.

Which song on the new record is especially important for you and why?
They all carry their own story and it’s all my opinion, story, point of view or frustration. I cannot tell you which song is more important as they’re all different. But I think my favorite song to play is „Restless“. It might be a bit different than what you’re used to when you listen to my older records. But I love how that song turned out. I wrote that song after having a conversation with my mother. She called me restless, as I was telling her about all the things I would like to do in my life. She thinks I’m restless and that I should just live life, but I realized there that we are two different generations. They were focused on the right life, the right job, family etc. We (well I guess so, I might be completely wrong) are more focused on the things that we would like to do and see in our lifes. We’re more free I guess.

„I realize how lucky I am“

Your shows are always like a huge party with a lot of very good friends. What´s the first thing that comes into your mind when you think of being on stage and start playing the first song of the evening?
I always think: „Let’s do this!“ I’m blessed that I can share the stage with good friends and no matter what will happen, we’re in that together. And when is see them around me and see them loving what they are doing… It makes me happy and I realize how lucky I am. I love playing solo shows as I can just play the songs how I want it and the whole organization is much easier. But nothing makes me more happy than sharing those moments with friends.

You are on tour quite a lot. How does the first day after a tour look like?
(Laughs) I am useless then, I drop my bag (I can’t unpack it yet, that will cost me two more days at least) and go to the couch and fall asleep till dinner time, then eat some and then sleep again and ruin my sleeping routine. And that will continue for at least three days. I always want to be on my own then, I don’t want to go out of the house to meet up with other people. I probably need a week to recover. On tour there are always tons of people around you, I love that, but it’s exhausting.

What´s the worst thing that could happen during a show?
Gear that won’t work, black-outs or losing your balance and fall down. The last one I had on the last fullband tour on the first song, I did forget there was a monitor speaker behind me. Or people that will bring dogs to shows. I had that a couple of times. It freaks me out! I love dogs, and I think they don’t belong at small packed places with loud noises. They didn’t choose to be there, but their owners. It’s so sad. The problem is that they always start to argue and that pisses me of, and it will affect me the rest of the show.

„I think I’m more free than ever“

What do you think is the most important thing for musicians nowadays?
The wifi code! (laughs) No just kidding, although if you walk into a backstage, they all are staring at their phones and laptops. But in case you wanted to ask, what’s important for musicians nowadays to be able to stay on the road? Well, you should stay who you are, realize that without any of the people around you, you’re not there. And just keep on going, and do it for a 100%.

Looking back at the day you were playing your first show ever and today – what´s the biggest change in your life?
Actually my whole life, that show was probably just after I quit my job. Ever since my life made a 180 degrees switch. In a mostly good way. I think I’m more free than ever. But to reach that point I had to give up on a lot. 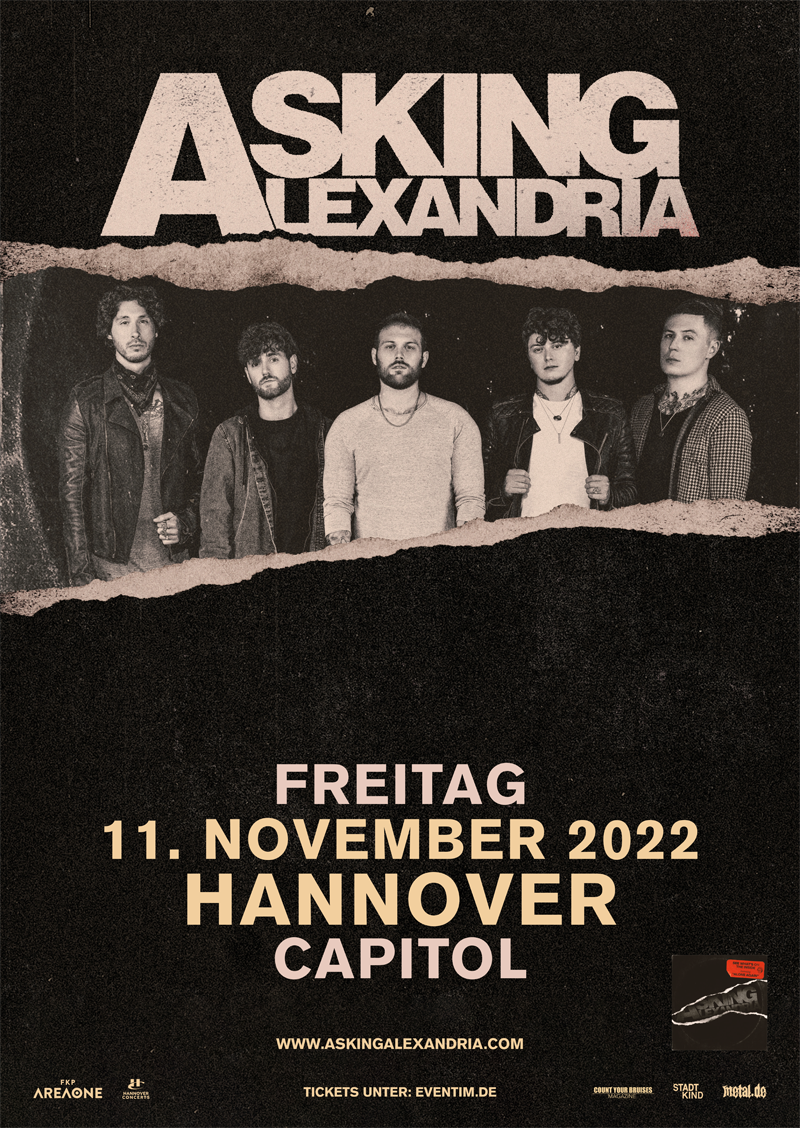 Neue Softcult Single „One In A Million“